10 Places Every Photographer Should Visit

Written by Richard LeCount on January 12, 2017. Posted in Blog

Mark Twain once wrote, “Nothing so liberalizes a man and expands the kindly instincts that nature put in him as travel and contact with many kinds of people.”And how true those words are, travels broadens the mind and soothes the soul, and the camera allows us to preserve the precious images and memories that we come across whilst travelling. Every photographer has a bucket list of locations that they lust to capture through a lens. Whether that list is long or short; we have put together of locations that should feature on that list.

The eternal city is home to some of the most breath-taking architecture in the world; The sprawling city offers influential and cultural buildings at every turn.Ancient ruins such as the Forum and Colossuem create awe inspiring images and the rooftop of the city offer a certain charm.As with most places, its best to avoid taking pictures between 11-3pm here because the sun bleaches out the detail, especially on the buildings and they suddenly appear dull and interesting.The hustle and bustle of one of the globes most popular cities means that you are able to shoot some great portrait or action shots of locals going about their daily lives and tourists being thrilled by the culture, people and buildings.Stepping outside of the inner city of Rome, you come across neighbourhoods with beautiful gardens along with world class architecture. 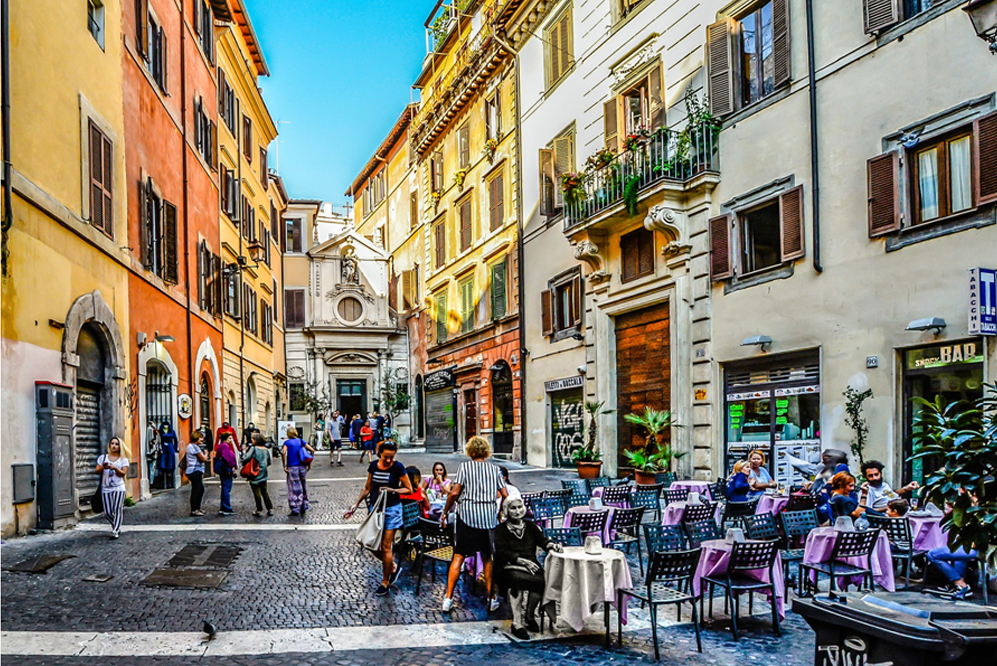 Lake Tekapo is one of the most famous attraction in New Zealand. It offers stunning natural scenery, including looming mountains and calm lakes. Because this area is subjected to such little lght pollution, its known as one of the best places in the world to view the night sky. Infact, New Zealand is one of three countries in the world to have a Gold Rated International Dark Sky Reserve. Between the month of April and October you are able to view the galactic centre of the Milky way! During daytime hours, the scenery is just as spectacular, from craggy mountains, to calms lakes and colourful flora framing the landscape; its an ideal location for landscape and astrophotography alike.

Petra, a mystical and enchanting city; it’s also a UNESCO World Heritage Site. The sandstone city was lost to the outside world for 800 years after being carved out by the Nabatean civilisation. The most famous spot in Petra is the elaborate ruin of Al Khazneh, the spectacular feature carved out of the sandstone cliff. Shooting from the ground without the images being interrupted by the crowds is difficult; although you can trek over the mountain tops to shoot – but this is by special request only. Although this is the most well-known attraction, there are plenty more treasured among the glowing red rock; the tombs carved into the mountain provides a colourful break from all of the red that surrounds you and a theatre nestled at the point the valley opens onto a plain. 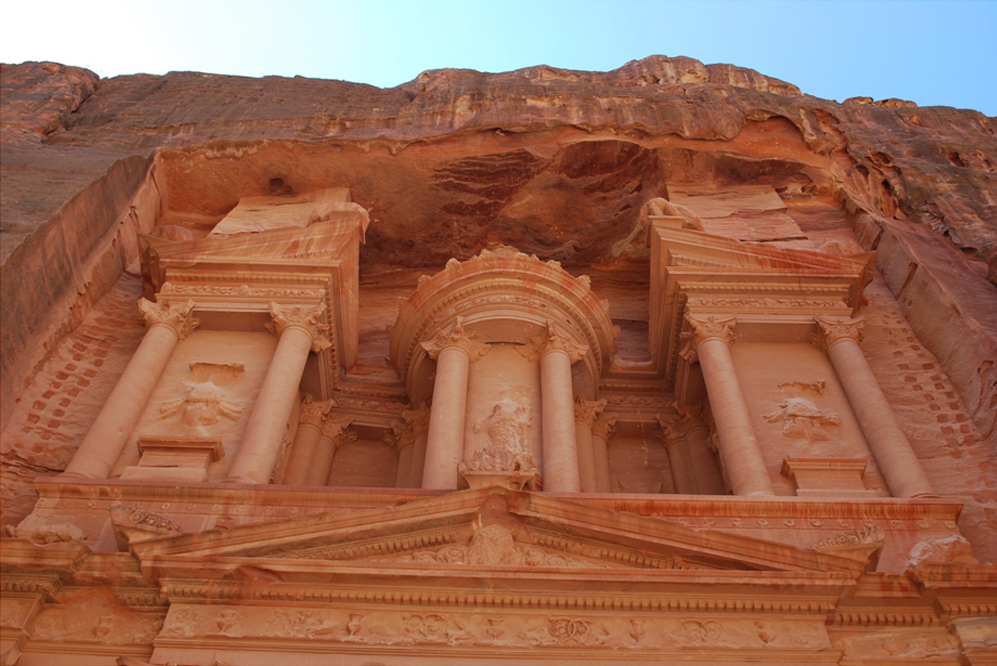 Many regret visiting Iceland, because it opens up the desire to keep returning time and time again! It’s a popular destination for photographers because of all of the natural wonders it holds. Its renowned for its prime position to see the Northern Lights, its also known as the land of fire and ice as it is home to both active and inactive volcanoes, not to mention the natural hot springs of the blue lagoon and the deep blue crystal ice caves. Fishing is the country’s largest industry, and there are plenty of ports, boast and vessels to shoot. The houses are quaint and what you would expect from Scandinavian architecture.

Many regret visiting Iceland, because it opens up the desire to keep returning time and time again! It’s a popular destination for photographers because of all of the natural wonders it holds. Its renowned for its prime position to see the Northern Lights, its also known as the land of fire and ice as it is home to both active and inactive volcanoes, not to mention the natural hot springs of the blue lagoon and the deep blue crystal ice caves. Fishing is the country’s largest industry, and there are plenty of ports, boast and vessels to shoot. The houses are quaint and what you would expect from Scandinavian architecture. 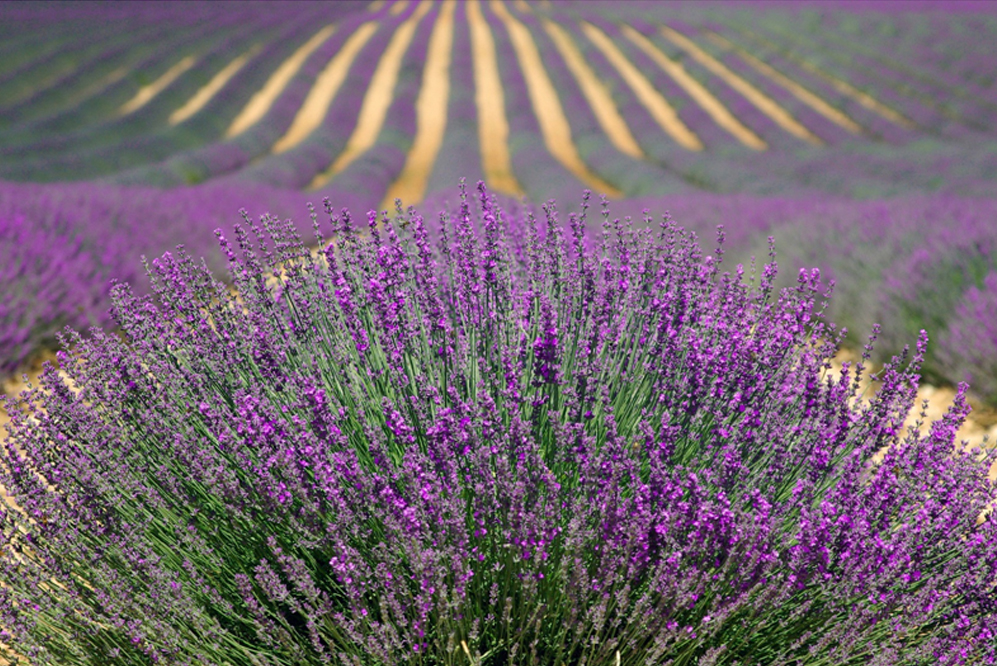 For the citizens of Japan, Mount Fuji is a spiritually significant symbol; one reason is for its almost indescribable beauty and the other is for the way the colours and appearance of the mount changes throughout the seasons. One of the images that many photographers dream of being able to capture, is the Diamond Fuji phenomenon. This only happens for a short number of weeks in the year, and can only be captured from certain regions in Japan. There are many ways of accentuating the natural beauty with other natural elements; the varying shades of pinks of the Japanese, the reflective waters of the lakes, the glowing sky at dusk and clouds that create halo around the summit and the soft textures of the susuki grass.

Let’s be honest, if you are travelling to Agra – you are there for one reason; to shoot the majestic Taj Mahal. Many photographers wish to capture that one iconic shot of the reflecting pools leading the eyes to the grandeur of the building itself. The problem here, is that so does everyone else! If you are open to taking shots from other vantage points, you can head across the river Also – don’t forget that there are other structures worthy of capturing beside the Taj. Either side lies a mosque and an open building that was constructed to balance the architectural display. These buildings offer a change in architectural element and a stark contrast to the white of the Taj Mahal. 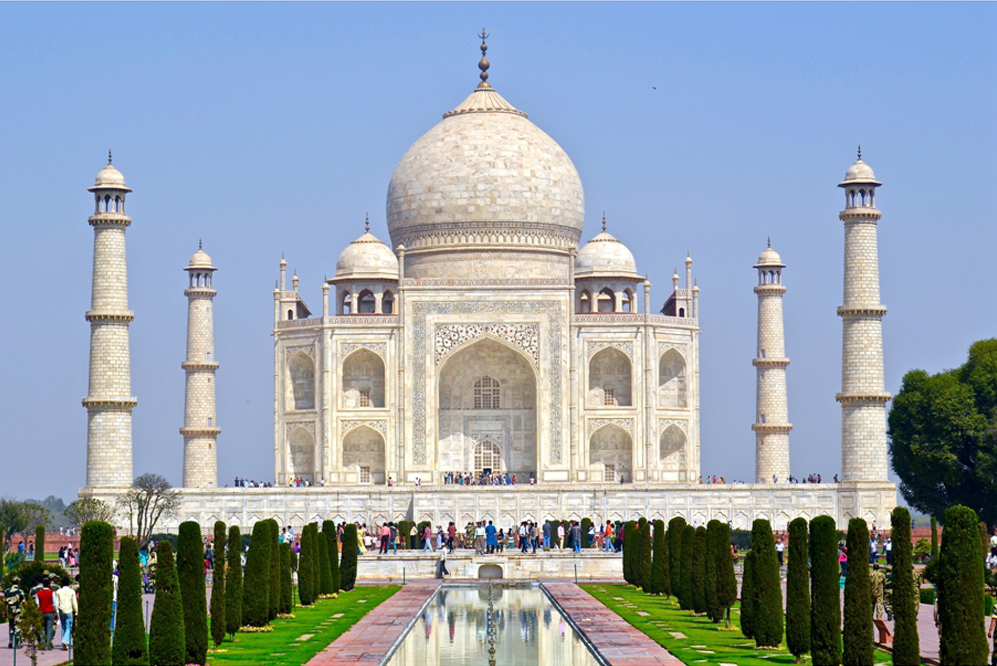 Yosemite National Park in the Sierra Nevada Mountains, California is thought of as a location that defines the United States. From the sheer granite faces of the ‘Three brothers’ peaks, the famous Yosemite falls water fall that can be seen from much of Yosemite Valley, the Merced River and the Mariposa Grove – there is an abundance of natural beauty to shoot. The giant redwood trees coupled with the dappled warm sunlight makes it an incredibly serene and humbling experience. Every aspect of the park is magnificently photogenic – there’s a reason it’s been called ‘a photographers Disneyland’.

The historic architecture, the iconic vintage cars – Havana is essentially a time capsule. The narrow streets and colonial buildings exude old-school charm frame a photographer’s playground. Havana is a bustling, lively and character-full city; one of the most treasured buildings is the beautiful cathedral that looks out over small square. Another must-see is the Plaza San Francisco, not far from the cathedral. Its buildings have been restored beautifully and at dawn, the golden light accentuates the yellow stones of the buildings. The people of Cuba are known to be incredibly photogenic. Cuban heritage is a melting pot of African, Carib Indian, Chinese and European, and Cubans are known to possess striking features. Cuba is home to the Santaria women, who can be recognised from their distinctive white clothing and huge Cuban cigars. 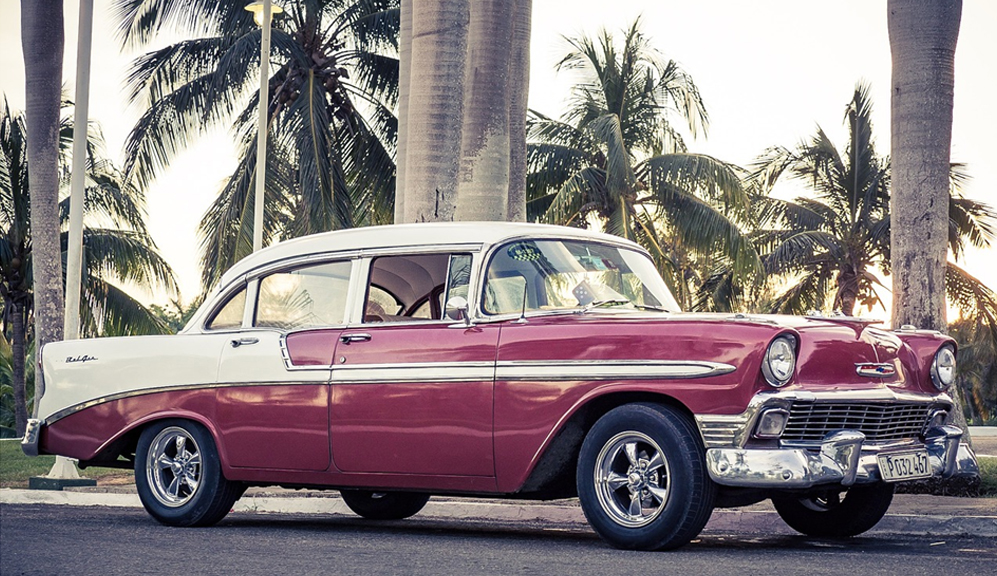 A sprawling, transcontinental city compromised of villages that have merged into each other to create the City. One of the most unique aspects of Istanbul is the Bazaar. The sellers, the shoppers, the interaction and comradery of the process, set against the colourful offerings in the bazaar means that images taken here can portray many expressions and capture the experience of the traditional custom of bartering. There is also an abundance of stunning religious buildings, from all faiths, but many of them belonging to Islam. The Mosque are celebrated as an architectural achievement and adorned with colourful ceramic tiles and images of people praying are often emotive and thought-provoking.Instanbul is also home to the Hagia Sophia; a cathedral that was the largest in the world for almost a thousand years. The Tokapi palace offers a heavily decorative and decadent building, flecked with accents of gold throughout.